Government! Give us back our freedom of choice..  Just Leave Us Alone! 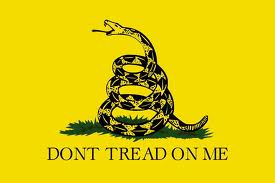 Do you ever have the feeling that you just want to be left alone? You know, the way that the framers of the Constitution planned it. You could do whatever you wanted as long as it didn’t harm your neighbor. This is, after all, the land of the free and the home of the brave. This is America where the huddled masses flock yearning to be free. Sadly, our freedoms are rapidly disappearing and we are participating in their demise.

So what exactly do I mean? I mean that we must have all thought that it was a good idea when cigarette commercials  such as those featuring the Marlboro Man or with slogans such as “Winston tastes good, like a cigarette should” were banned.  The surgeon general, who ever he was, had found that cigarette smoking was harmful, and had decided that we shouldn’t allow the advertising of this legal product. I was a teenager then, but I don’t remember any protest about the new restrictions. I also fail to recall any uproar about the ban on smoking in public buildings that followed in the late 1980’s. I’m sure that many people were glad to be rid of those nuisance smokers in their workplace. That same surgeon general guy said that we were harmed by breathing the “second hand” smoke that they emitted. Still, seeing a group of smokers huddled together in the cold outside of an office building must not have been enough for the surgeon general and his ilk.

No, the only way that the general and his crowd could ensure that we were not harmed or influenced by smokers was to eventually ban smoking from the premises of office buildings, public parks, bars, restaurants, and even beaches. In New York City, the only place you can smoke is in your home or car. And you better make sure that you neighbor can’t smell your smoke. This is extreme isn’t it?

Sure it is, but again, where’s the protest? If you aren’t a smoker, or were bothered by the smoke that was emitted from one, what was the likelihood that you would fight for the rights of smokers? You’re right, none. Since you weren’t affected, why should it matter to you? 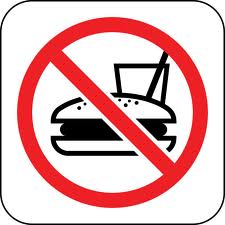 I’ll tell you why. Sooner or later, the same do-gooders that made it nearly impossible for a smoker to enjoy a cigarette will come for you. They will start innocently enough with something that seems to make sense. Right now, their latest target is those citizens who are obese. Their reasoning is that we all will have to pay more for our health insurance and ultimately for the medical procedures that they say the obese will need in their lifetimes. So what is the solution proposed by the do-gooders?

Well, it started with a proposed tax on sodas by David Patterson the governor of New York. His tax was to have been 18% on sodas and sugary drinks with less than 70% juice. The estimated $1Billion in revenue was to have been used to fund health care initiatives. Sounds innocent enough doesn’t it? Similar proposals were floated by the mayor of Philadelphia and others. Fortunately, most of these soda taxes haven’t been passed or endorsed by the tax payers. So that ends those experiments right?

Wrong. New York Mayor Michael Bloomberg is trying to pass a law that would prevent you from being served a soda of more than sixteen ounces. You would have to get a refill to get more than that amount. Aren’t you glad that people such as the good mayor and others are concerned about your waistline? If you are, then you will love the latest plan of the Food and Drug Administration supported by an organization called the Center for Science in the Public Interest. 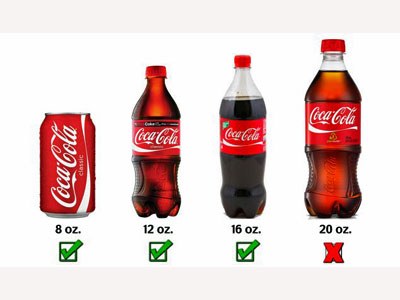 Their goal is for all pizza restaurant chains of twenty stores or more to post the calories of each pizza. This is a task made meaningless according to the lobbyist group the American Pizza Community because of the millions of potential pizza combinations and the fact that most pizzas are ordered on line or over the phone where the list wouldn’t be seen.

The bottom line is, as a person who is working to lose weight, I feel it is my responsibility to decide what and how much to eat or drink. I resent the idea that someone other than me feels they have a right to decide my diet.

What do you think?